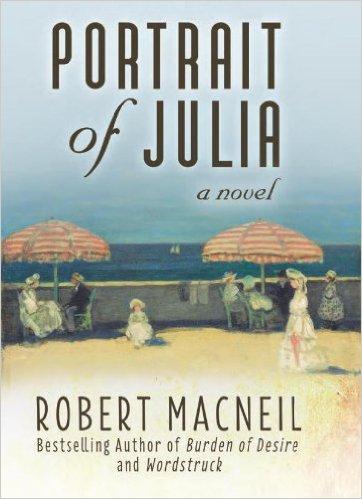 Jacket design based on artwork by James Wilson Morrice.

"In 'Portrait of Julia', Robert MacNeil returns to a character who first appeared in 'Burden of Desire'. It is 1920, and Julia Robertson is a beautiful young war widow, aware of radical new ...
View More...