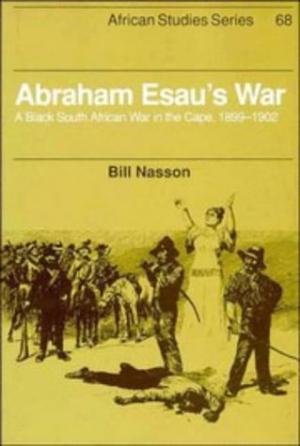 "The South African War 1899-1902 is no longer treated as 'a white man's war' by historians. Black South Africans were drawn into service by both sides, and the war affected the black communities in a variety of complex ways. Dr Nasson has written a ...
View More...