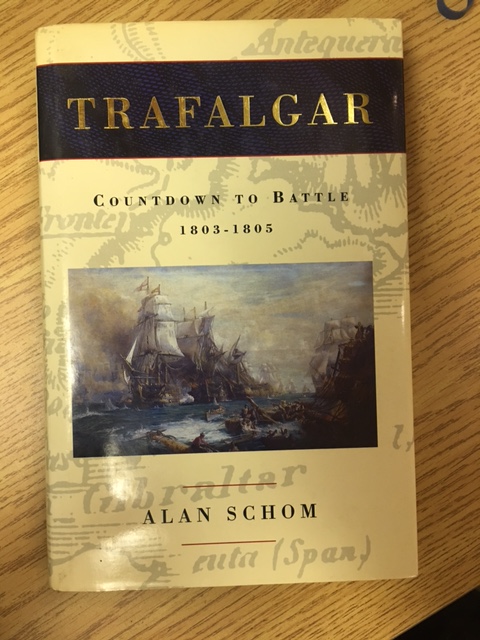 A portrait of Nelson's apotheosis painted on a broad canvas, considering in detail the plans of both British and French, and situating the battle in the context of the contemporary cultures of each nation.