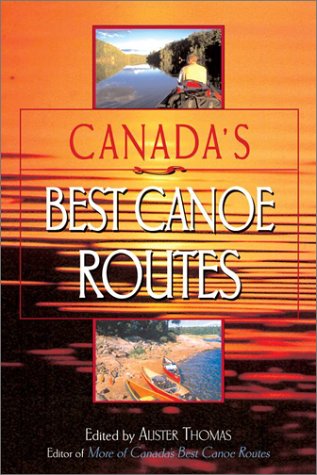 Previously published in 2000 as Paddle Quest.

Alister Thomas (b. 1953) was living in Calgary at the time of publication.

"Explore 37 of the best paddling routes found from the Atlantic to Pacific to Arctic. Some of Canada's finest canoeists relat...
View More...