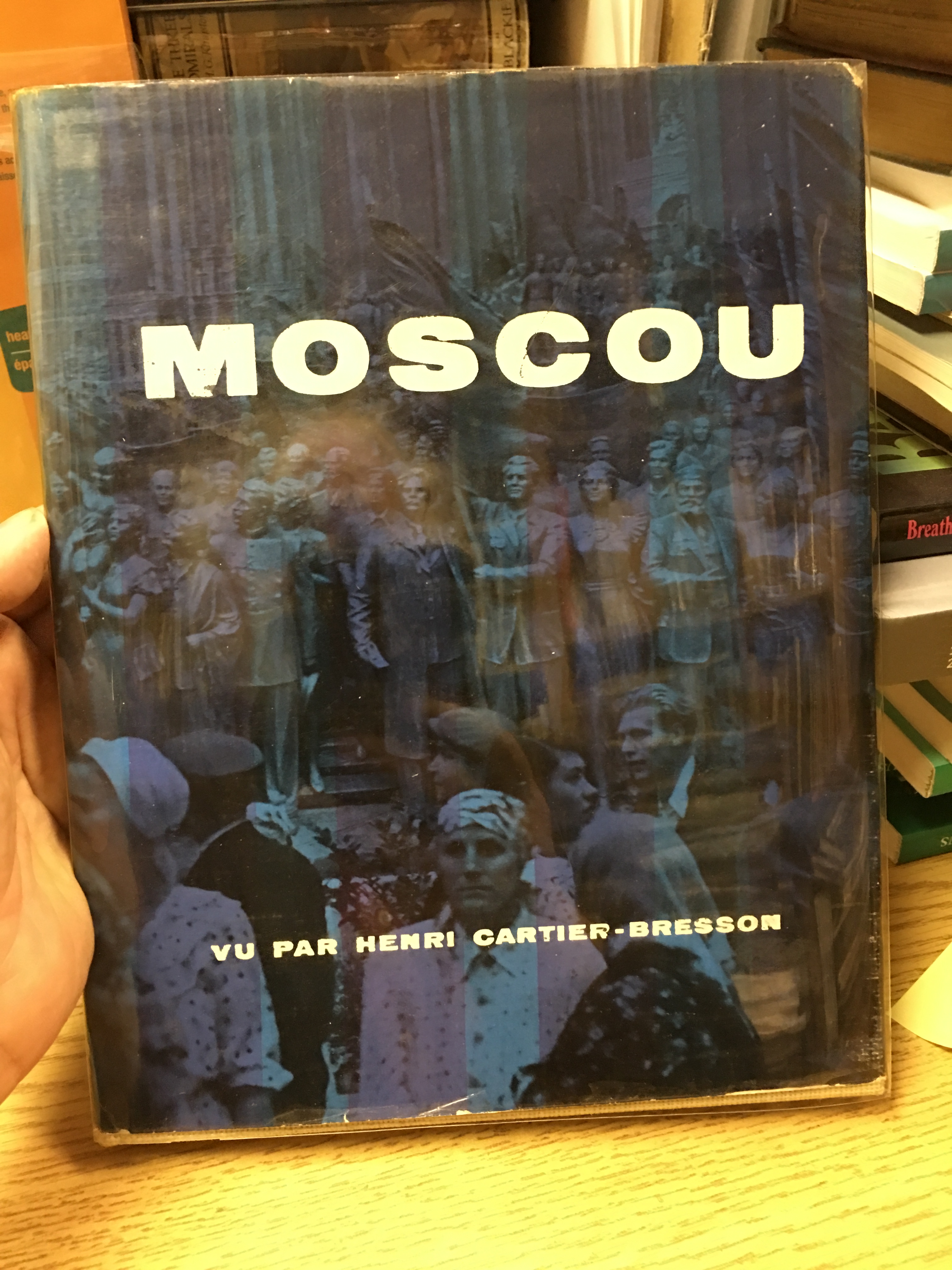 "This volume is, in effect, a first peek behind the Iron Curtain. More than a year before the summ...
View More...