Generalship and the Art of the Admiral : Perspectives on Canada.

HORN, Bernd and Stephen J. HARRIS, (eds.). Generalship and the Art of the Admiral : Perspectives on Canada. Edited by Bernd Horn and Stephen J. Harris. St. Catherine's, ON: Vanwell Publishing, (2001). Pp. (6),[vii]-xiii,(3),17-560. Illustrated. 8vo, light grey paper-covered boards, gilt lettering tospine. "This collection of essays by Canadian Forces officers, as well as prominent Canadian authors and scholars, expresses the unique Canadian experience and outlook in regard to the changing nature of leadership in the armed forces. Specifically, the book examines generalship from a number of...
View More... 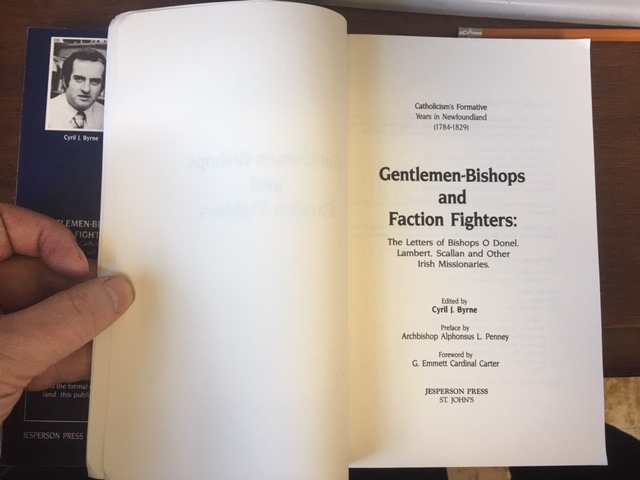 DAVIS, Burke. Get Yamamoto. London : Arthur Barker Limited, (1971). First Edition. Pp (6),[1]-231,(3),+ 8 pp plates. 8vo, red cloth, gilt lettering tospine. The story of the shooting down and death of Japanese Admiral Isorok u Yamamoto by P-38 Lightning fighter pilots. “To be successful, the P-38 pilots would have to fly five hundred miles over water, avoiding all land, intercept Yamamoto exactly on time, break through the Zero fighters protecting him, shoot him down, and return to their base.” - from the dj. Very good in torn, but unclipped, dustjacket. 15.00
View More...

WOOLDRIDGE, E.T. (ed.). The Golden Age Remembered : U.S. Naval Aviation, 1919-1941. Annapolis, MD : Naval Institute Press, (1998). First Printing. Pp [i]-xix,(3),[1]-323,(5),+ 24 pp plates. Index. 8vo, brick red cloth, gilt lettering to spine. "Never in the history of aviation was there a more exciting and colorful period of rapid development and public romance with aviators and their magnificent flying machines than the decades between the worldwars. It was a time of air shows and races, record flights across the ocea ns and over the poles, phenomenal technological innovations, and darede...
View More... 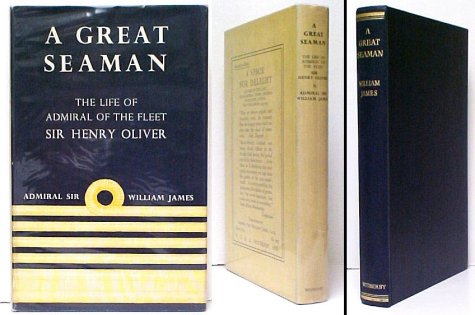 HOUGH, Richard. The Great War at Sea 1914-1918. Oxford / New York : Oxford University Press, (1984). Second Printing. Pp [i]-xii,(6),[1]-353,(5),+ 24 pp plates. Index. 8vo, blue cloth, blue cloth, gilt lettering to spine. "The greatest naval conflict in history broke out almost seventy years ago. Richard Hough presents here a reassessment of what happened and why. It is a history as much of men as of ships: the admirals of the Grand Fleet and their Commander-in-Chief, Sir John Jellicoe; and the men at the Admiralty, among them the reformer, inspirer, and charmer, 'Jacky' Fisher, and Winsto...
View More... 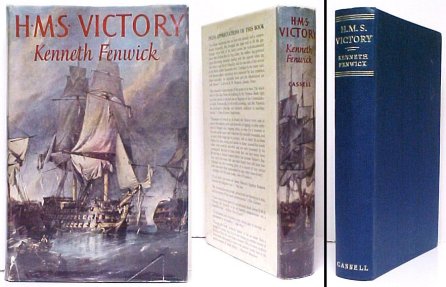 FENWICK, Kenneth. H.M.S. Victory. London : Cassell, (February 1960). SecondEdition. Pp 369, frontis., XXII pp plates. 8vo, blue cloth. Cowie 411. "Th is book tells not only of her battles, but also of her life between them, of the admirals whose flags she flew, and of the men who served in her. It tells of her building, of contemporary ship design, of her refits and modifications and how much each cost, and of those who built her. Indissolubly tied up with her story are the wars of Europe, without which she would not have been needed, and in which she played a not insignificant part." ...
View More...

Half Century of Naval Service

HENDERSON, Daniel. The Hidden Coasts : A Biography of Admiral Charles Wilkes. New York : William Sloane Associates, 1953. Pp 306. 8vo, blue cloth spine. "Wilkes was a man who truly made history. In 1838 he sailed in command of the United States Exploring Expedition on what was to become one of the greatest voyages of exploration since the days of Captain Cook. With courageand perseverance, Wilkes and his men raced British and French ships to est ablish the existence of the Antarctic Continent." - from the dj. With bibliography and index. Very good in chipped dustjacket. 45.00
View More...

By: BlLAKE, Nicholas and LAWRENCE, Richard

BlLAKE, Nicholas and Richard LAWRENCE. The Illustrated Companion to Nelson's Navy. (Mechanicsburg, PA): Stackpole Books, (2000). First American Edition. Pp. (5)[6]-207,(1). Illustrated throughout. Large 8vo, blue cloth, gilt lettering to spine. "No other period of history has spawned such a huge fictional oeuvre as the Nelsonic era. Marryat, Forester, Pope, Kent, Woodman, Donachie, and O'Brian are a few of the authors whose heroes fought against the French. The genre has fascinated millions of readers but The Illustrated Companion to Nelson's Navy is the first book which explains, with ref...
View More...

Jellicoe Papers Selections from the Private and Official Correspondence of Admiral of the Fleet Earl Jellicoe of Scapa., 2 vols. 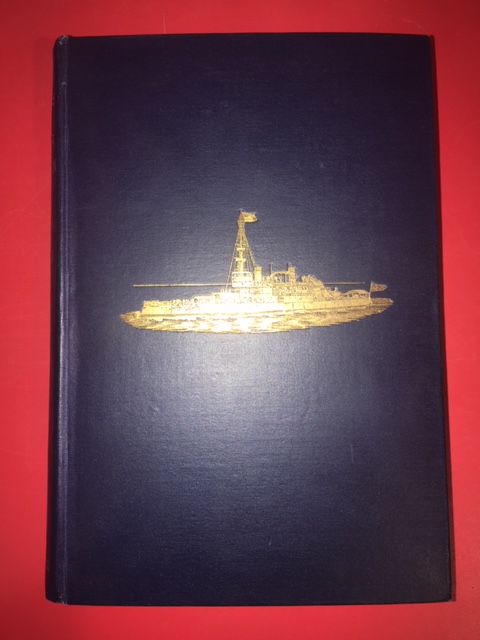 Lessons of the War with Spain and other articles. First British Edition.

Hattendorf & Hattendorf, A Bibliography of the Works of Alfred Thayer Mahan A7b.

A collection of pieces, several originally published in periodicals, explicitly designed to jar the American public out of its complacency following the Spanish-American War: "The original intention, with which the leading articles o...
View More... 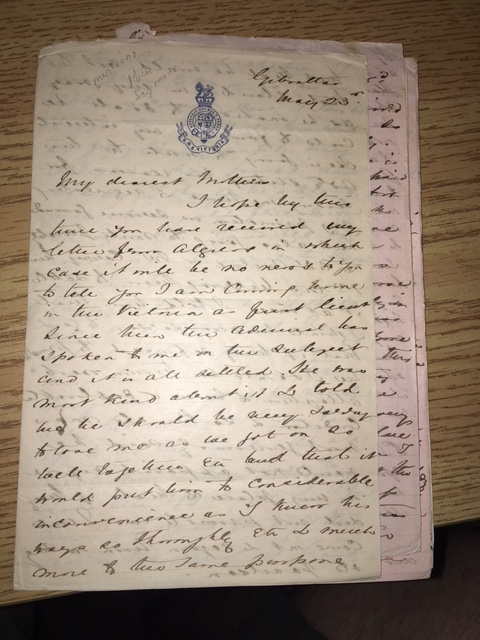 All are addressed to his mother; these written while Kennedy's postings were H.M.S. Hero & Trafalgar. Most of the letters were posted from Halifax, and all posted between the 1860s and 1881.