Mauretania : The Old and the New

PAYNE, A. R. "Mauretania : The Old and the New" . An article on the sister-ship of the torpedoed Lusitania, who served as a transport ship during the First World War. Includes two illustrations of the liner at work. An article in Boy's Own Paper, June 1939, pp. 463-465. Redhill, Surrey: Boy's Own Paper, 1939. Pp. 433-480 + [21] p. of ads. 8vo, illustrated stapled paper wraps.Cover illustration is of two racing cars barrelling around a sharp corner during the 1930 Saorstat Cup, relating to the article on the same subjectby Charles Metchim. Of nautical interest: J. Burton's "Schoolda...
View More...

Memoirs of a Blue Puttee : The Newfoundland Regiment in World War One. First Edition.

Memoirs of a Lost World. First Edition in dustjacket

BASILY, Lascelle Meserve de. Memoirs of a Lost World. Stanford, California : Distributed by Hoover Institution Press, [Stanford University], 1975. First Edition.(4),v-vii,(1),1-308,(4), frontispiece. Illustrated. 8vo, purple cloth, gilt lettering to front board and spine. "The lost world luminously recalled here by Lascelle de Basily encompasses a charmed past in which shetraveled and resided in countries on four continents - a past studded with piquant adventures, with countless moments of sheer joy with terror-filled days and nights during the Russian Revolution, with meetings and friend...
View More...

Mesolithic on the Move : Papers presented at the Sixth International Conference on the Mesolithic in Europe, Stockholm 2000

Metamorphoses of the Circle. 1st US in dj.

POULET, Georges. The Metamorphoses of the Circle . Translated from the French by Carley Dawson and Elliott Coleman, in collaboration with the author. Baltimore, MD: The Johns Hopkins Press, (1966). First US Printing. Pp. [i]-xxvii,(3),1-400,(2). 8vo, blue-grey cloth with gilt lettering to spine. Originally appearing in 1961 in French, this volume of literary criticism by the influential Belgian critic from the Geneva School "demonstrates in its most accomplished form a method of thematic criticism", whose goal is "to apprehend and devine the mental structures of the writers under c...
View More... 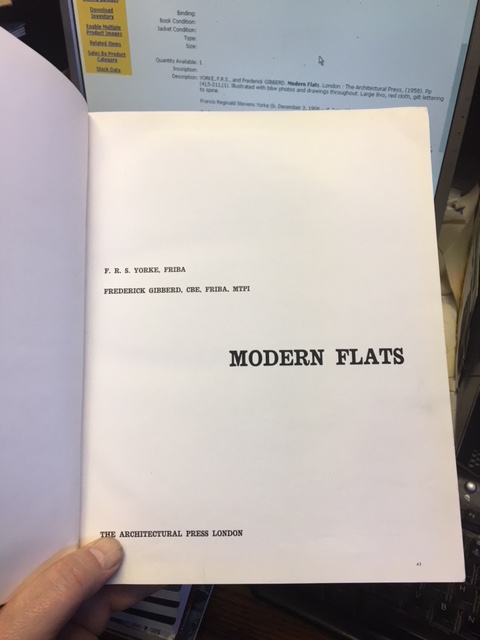 "This is really a picture book in which are recorded in photographs, plans and diagrams some of the more distinguished flat buildings which h...
View More... 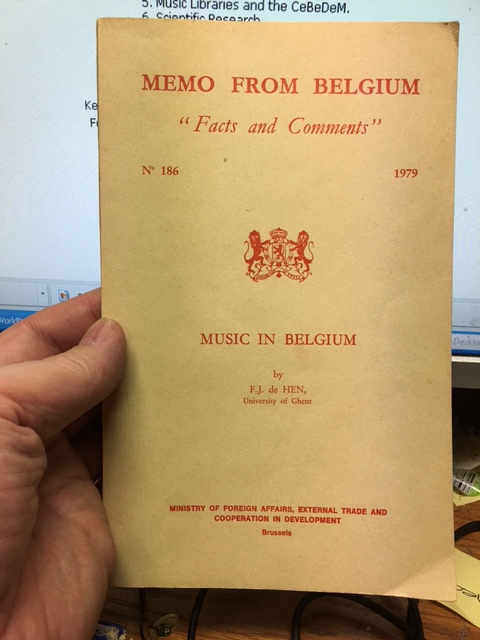 Memo from Belgium “Facts and Comments” No. 186.

Naties in the Port of Antwerp : Six Centuries of Activity in City and Port.First Edition in dustjacket.

[Antwerp]. ASAERT, Gustaaf, Greta DEVOS, and Fernand SUYKENS. The "Naties" in the Port of Antwerp : Six Centuries of Activity in City and Port. [Foreword by Fernand Huts]. (Tielt): Lannoo, (1993). First English-language printing. Published simultaneously in Dutch under the title "De Antwerpse Naties". Pp. (6),7-328. Illustrated, occasionally in colour. Double column. Square 4to, navy blue cloth with gilt lettering to front board and spine. "The Port of Antwerp is very much alive. In good and in bad times, even in times of economic recession, the port continues to be a hive ...
View More...

National Anthems of the Allies

ABEL, James F. National Ministries of Education. United States Department of the Interior, Office of Education, Bulletin, 1930, No. 12. Washington, D.C.: United States Government Printing Office, 1930. Pp (2),iii-ix,(1),1-158. 8vo, grey card covers, black lettering to front cover, spine blank. Contents : 1. A brief history of the development of national ministries of education. 2. General characteristics of the office of minister and of the ministry of education. 3. Population, cultural, economic, and other conditions affecting the work of the ministry of education. 4. General functions of the...
View More... 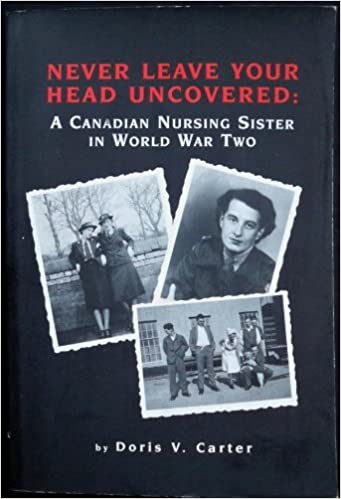 Nizam's Daughters : With Matthew Hervey of the Light Dragoons. signed. 1stUK in dj.

MALLINSON, Allan. The Nizam's Daughters : With Matthew Hervey of the Light Dragoons . London: Bantam Press, (2000). First UK Printing. Pp. [i]x,(4),1-320,(2). 8vo, green cloth with gilt lettering to spine. "Fresh from the battle of Waterloo, Matthew Hervey, newly appointed aide-de-camp to the Duke of Wellington, is sent on the most secret of missions to India. With the embers of war cooling to a precarious peace across Europe, Hervey must leave behind his newly affianced love, Henrietta, to travel across tempestuous seas to an alien land which, unbeknown to him, will test his mettle to the...
View More... 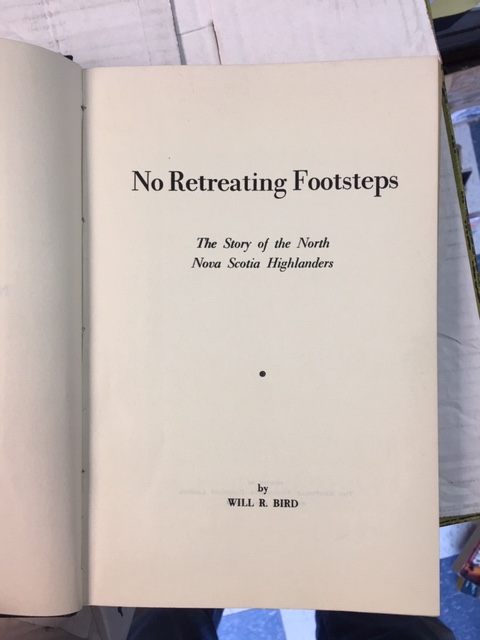 No Retreating Footsteps : The Story of the North Nova Scotia Highlanders. First Edition

BIRD, Will R. No Retreating Footsteps : The Story of the North Nova Scotia Highlanders. No place : no publisher, n.d. [1954]. First Edition. "Printed by Kentville Publishing Company Limited, Kentville, Nova Scotia". Pp (16),1-398, (1, organizational table of the Highlanders), (1) + portrait frontispiece (of Captain Stephen Stanley Bird) + 18 pages (10 leaves) of b&w photos. With 6 maps in the text. Map endpapers. 8vo (153 x 236 mm), blue cloth, with regimental seal in gilt on front board. With no lettering to spine.

Jack Howard Roy Coote (b. 1915, brought up in Earls Colne, near Halstead in Essex - d. 1993) photographer and nautical writer.

"For this fifth edition of this well-established p...
View More...

Oar, Scull and Rudder : A Bibliography of Rowing 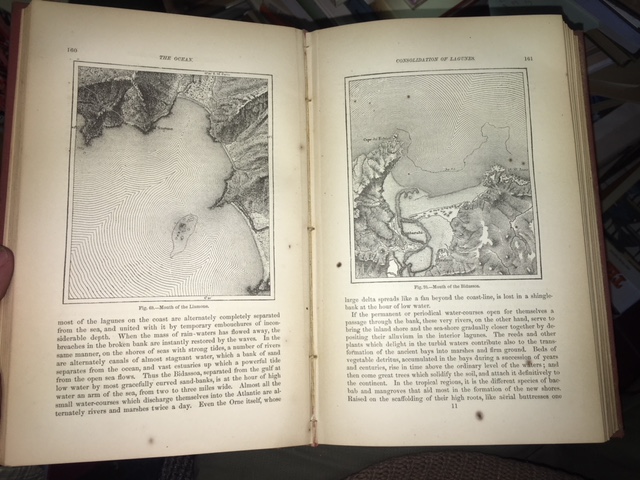 Ocean, Atmosphere and Life : Being the Second Volume of a Descriptive History of the Life of the Globe. First American Edition

RECLUS, Élisée. The Ocean, Atmosphere and Life : Being the Second Volume of a Descriptive History of the Life of the Globe. Illustrated by Two Hundred and Fifty Maps or Figures, and Twenty-Seven Page Maps Printed in Colors. New York : Harper & Brothers, Publishers, 1873. First American Edition. Pp (4),[7]-534,(2, publisher's ads),(2). 8vo (158 x 238 mm), brown cloth with bevelled edges, with gilt lettering to spine, gilt globe on front board.

Once A Patricia : (Memoirs of a Junior Infantry Officer in World War II). First Edition in dustjacket 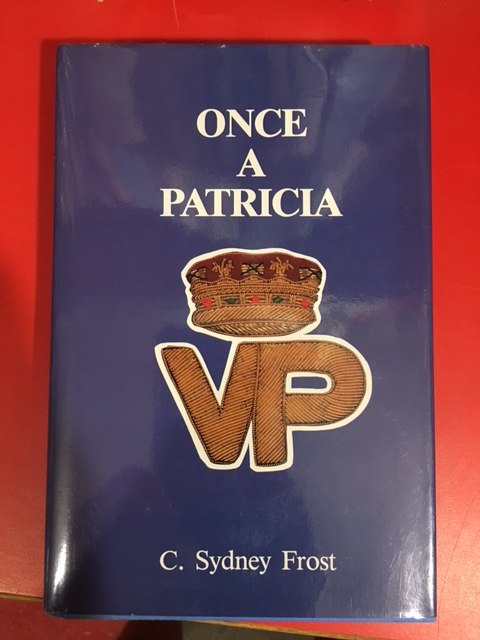 Once A Patricia : (Memoirs of a Junior Infantry Officer in World War II). First Edition in dustjacket, Signed

"'Once a Patricia' is a gripping personal account about the Second World War. From the Royal Military Co...
View More...