MOWAT, Farley. Canada North. (Toronto : McClelland and Stewart, 1967). Pp (5),6-128. Illustrated. 4to, navy paper-covered boards. Spadoni and Donnelly1962, Laugher p.406. In the Canadian Illustrated Library. A few references to Labrador. Chapters Prologue: Myth and reality: 1. Tjhe Nature of the Be ast; 2. The Northern Blood; 3. The Floating Lands; 4. The Icy Mountains; 5.The Canadian Sea [Hudson Bay]; 6. The Northern Prairie; 7. The Empty Islan ds; 8. The Great River [the Mackenzie]; 9. The Western Highlands. Albums: The Face of the North; The People of the North; Travelling North; The Living...
View More... 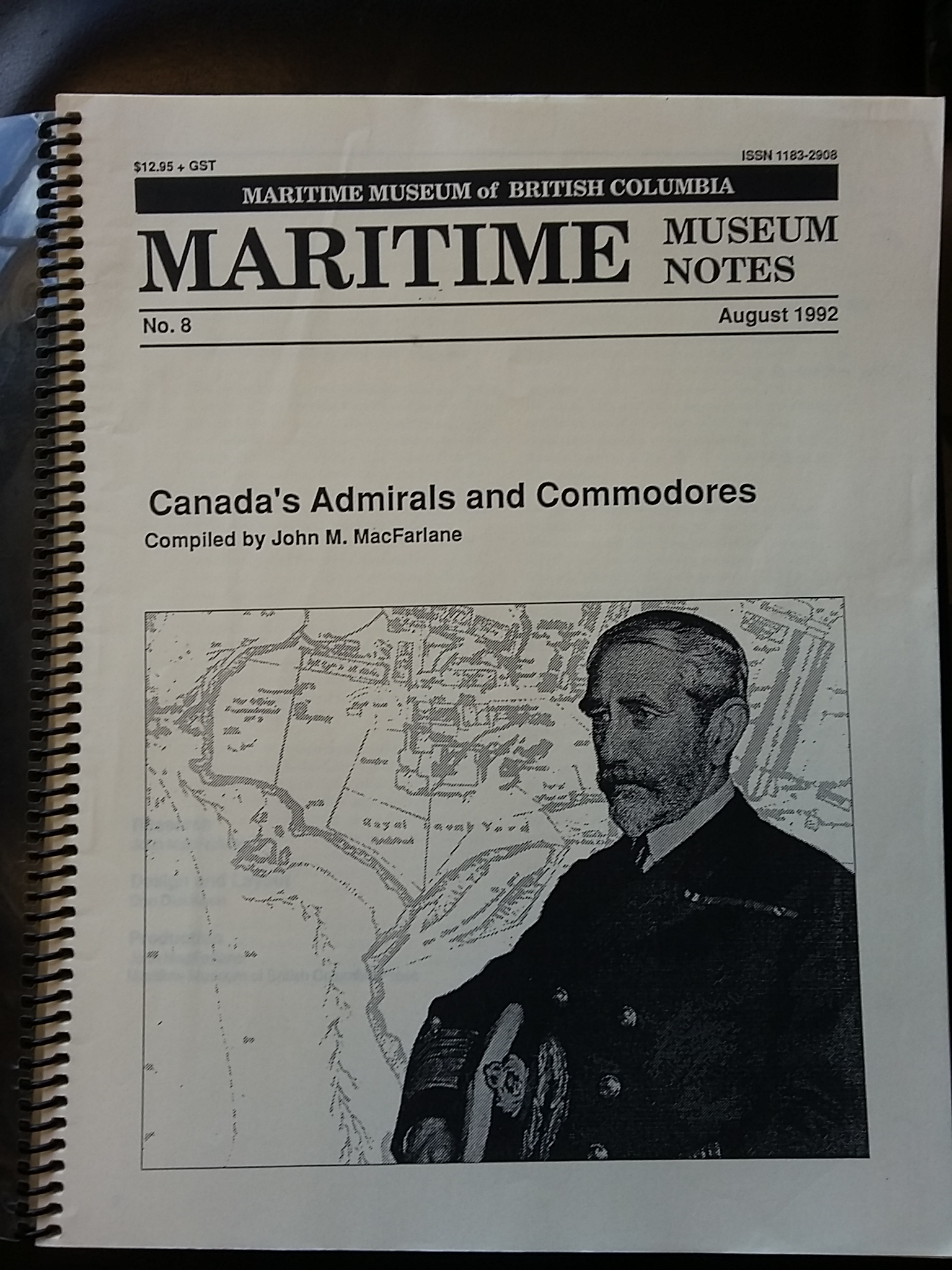 LYNCH, Thomas G. Canada's Flowers : History of the Corvettes of Canada, 1939-1945. Bennington, Vermont: International Graphics, 1981. Pp. [1]-100, including covers. Illustrated. Large 8vo, illustrated white and grey card covers with blank spine. Law 1510. Number 5 in the Military Journal Special series. Includes an appendix of the dates in which the corvettes served duringthe war, as well as the names of the commanding officers on board. Chip to head of spine, else very good. Signed and inscribed by the author inside t he front cover. 22.50
View More...

Canada's Maritime Defence : Report of the Sub-Committee on National Defenceof the Standing Senate Committee on Foreign Affairs, May 1983

Canada's Maritime Tradition : Past, Present and Future. Proceedings of a conference held in Halifax, Nova Scotia, on 27 May, 1995 to commemorate the Centennial of the Navy League of Canada

MacFARLANE, John and Robbie HUGHES. Canada's Naval Aviators : Expanded and Revised Edtion. With foreword by Admiral Bob Falls. Shearwater, NS: The Shearwater Aviation Museum Foundation, 1997. Pp. [10],1-342,a-c,[1]. Illustrated. 4to, illustrated white card covers with black comb bound spine. An alphabetical, annotated list of pilots who flew as members of the Canadian navy. Includes some small photographs of the individual pilots, with information on their training, their activities during and after the Wars, and other biographical information. Vg. 50.00
View More...

Contents :
The Last of an Era: The Last Corvette (by Thomas Lynch);

75 Years of Service: The Rise of the Canadian Navy (by R/Adm David Harrington); 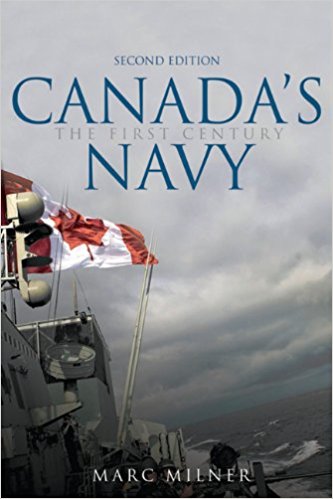 "From its eighteenth-century roots in exploration and trade, to the major conflicts of the First and Second World Wars, through to current roles in multin...
View More...