Birds of the Natuna Islands 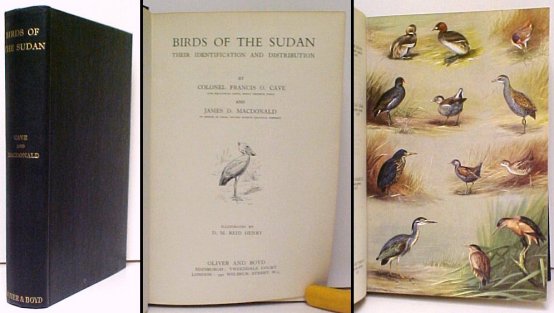 Birds of the Sudan : Their Identification and Distribution. First Edition

Birds of the West Indies. Second Printing in dustjacket

BOND, James. Birds of the West Indies. With colour illustrations by Don R. Eckelberry and line drawings by Earl L. Poole. London : Collims, (1961). Second Printing. Pp (4),5-256,+ 8 colour plates. With 186 line drawings in text. Index. 8vo, red cloth, gilt lettering and flamingo to spine. "Ornithologists, tourists, libraries and schools will find no other book that wil provide them with a complete guide to the Birds of the West Indies, which fromthe standpoint of bird life comprise the Bahama Islands and Antilles south to Granada. An eminent authority on the birds of this region has combin...
View More... 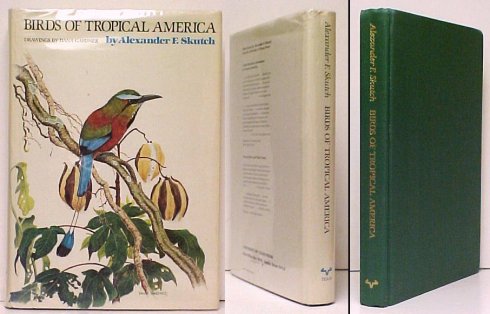 Birds of Western and Northwestern Mexico

By: LAWRENCE, George N. Memoirs of the Boston Society of Natural History, 2:3, no. 2) 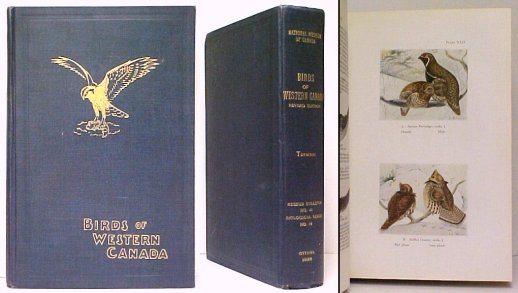 Birds on a Rock. First Edition.